How to Sync Files on Windows Server with Google Backup and Sync?

This article will show you how to sync files on Windows Server with Google Backup and Sync and introduce you an alternative way to sync Windows Server to Google Drive with ease.

Can I sync files to Google Drive on Windows Server?

Google Drive is very popular with users because it provides users with a generous 15 GB storage space for free and releases specialized apps for Windows PC/Mac and mobile devices. Besides that, it also has a web version for users to access and manage files on Google Drive easily. In 2017, Google replaced its desktop client for Windows PC and Mac with a new tool called “Backup and Sync”.

How to use Google Backup and Sync on Windows Server?

1. Download Google Backup and Sync tool and install it on your computer. 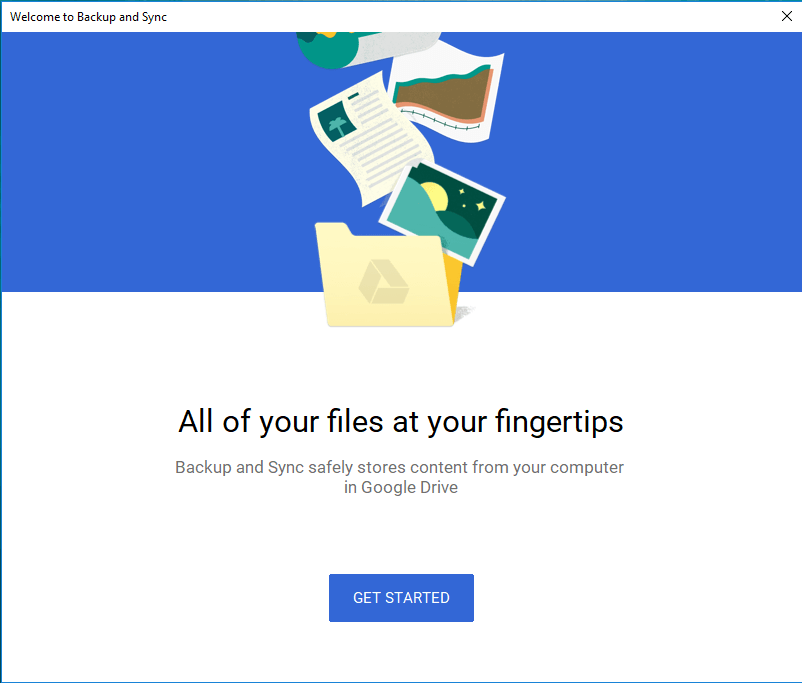 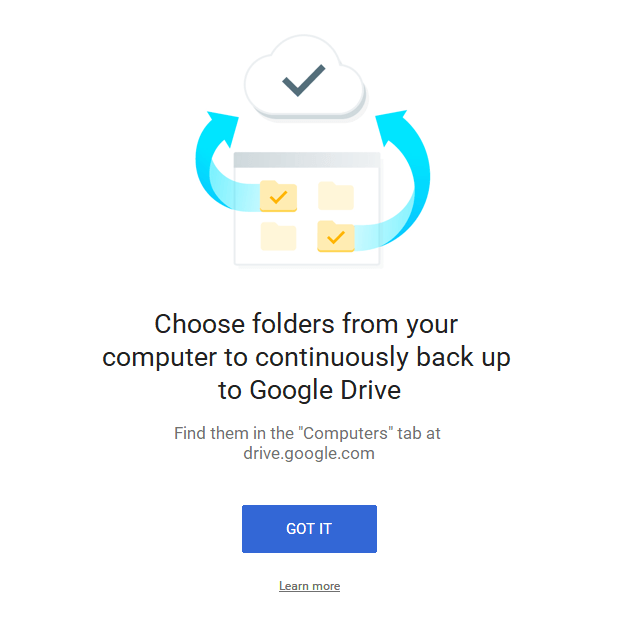 3. You will be asked to specify which folder(s) you would like to sync to Google Drive. Also, you can specify the quality of upload photos and videos (Google photos backup and sync). 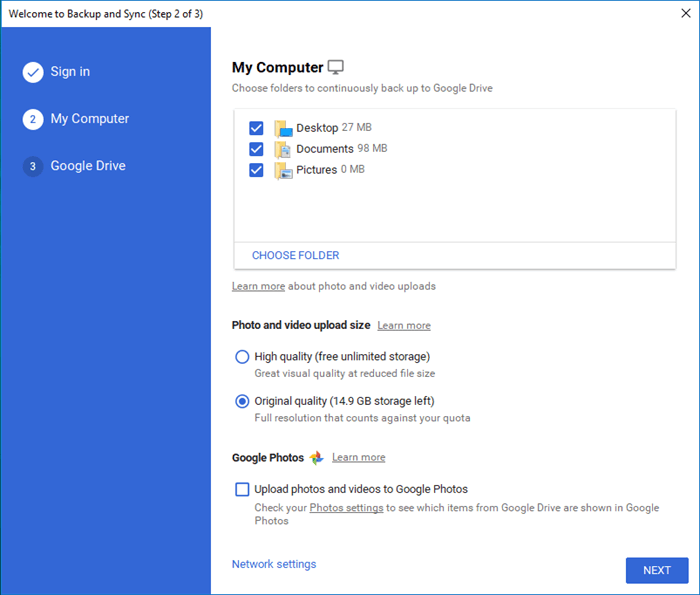 4. The next will setup synchronization form Google Drive to My Computer. Here, you should decide which folder(s) to be synced to the local computer and where on the local area to save the synced items. Finally, click “START” to start Google Backup and Sync service. 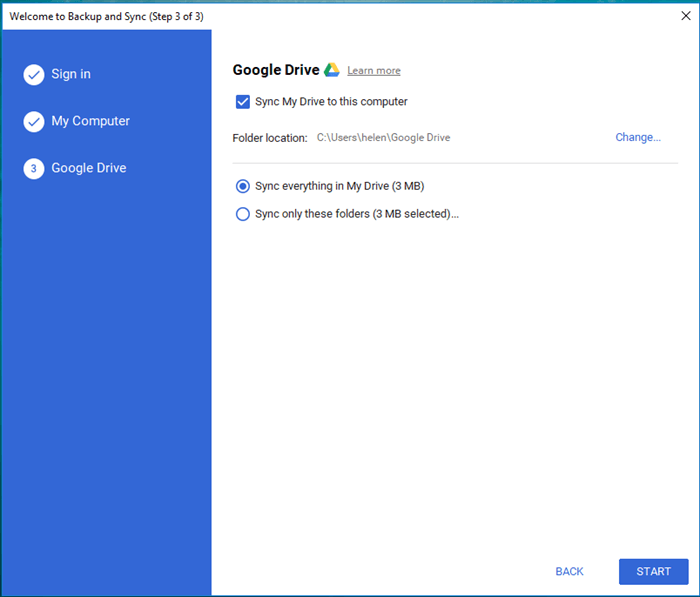 AOMEI Backupper Server is a professional backup and restore software for Windows Server, which can help you backup or sync files/folders to Google Drive easily. With Scheduled Backup features, you can set up an automatic backup task in daily, weekly, monthly, and even real-time mode. 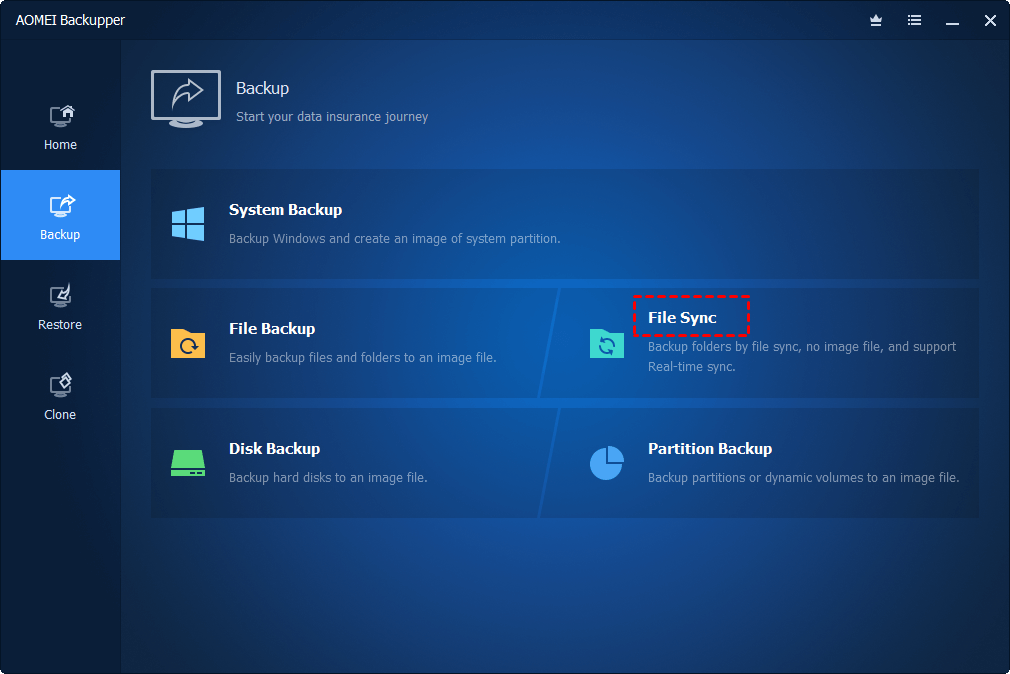 Insync is a famous and feature-rich Google Drive desktop client for Windows, Mac OS, and even Linux. It can help you not only sync files to Google Drive but also do almost anything that you need to do with Google Drive. 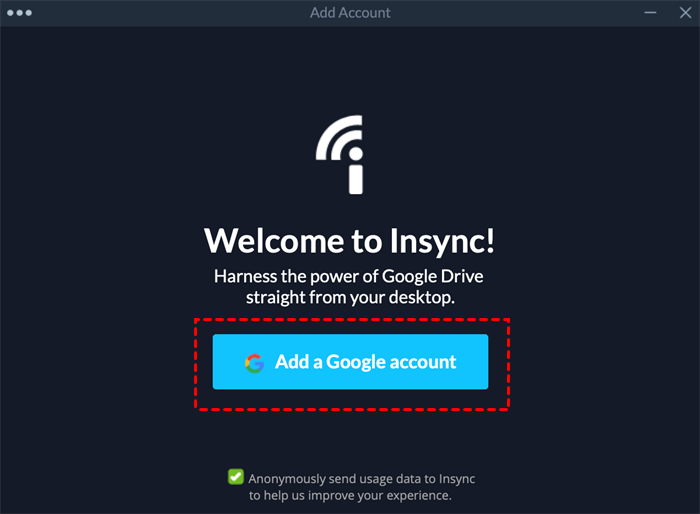 Though cloud storage is regarded as a safe place for data, you are also suggested to backup files on Google Drive because Google Drive may go down for unknown reasons sometimes. To save local storage space, backing up files from Google Drive to another cloud storage with a reliable cloud backup tool like CBackup is a good choice.

CBackup is a cloud backup tool that allows you to add Google Drive, OneDrive, Dropbox, etc. on its interface to backup files between cloud storage directly. In addition, it offers many useful and flexible backup features to help you set up automatic backup task and filter files during the backup process. What's more, you can use it on web directly.